Woodstock Downtown is considered one of the country's most successful revitalizations of a historic downtown. The project started with a joint effort of the development team and the City of Woodstock to create a Downtown Master Plan as a part of the Atlanta Regional Commission's Livable Centers Initiative.   Woodstock Downtown sits on 32 acres that hold 300 single family homes, condos, apartments and townhomes, with restaurants, shops and offices occupying 1000 yards along Main Street.  Woodstock West is a 400 apartment home development recently completed by Walton Communities.  Woodstock Downtown is more than a built project.  It has become a powerful catalyst for economic development, spurring over $600 million in new projects within one mile.  Unlike most retail centers, the commercial district is carefully curated, as only the best retailers and restaurants are sought out to join the merchandising mix.  Woodstock Downtown is an unparalleled commercial success, and ranks in the top 2% of shopping centers nationally for sales productivity. 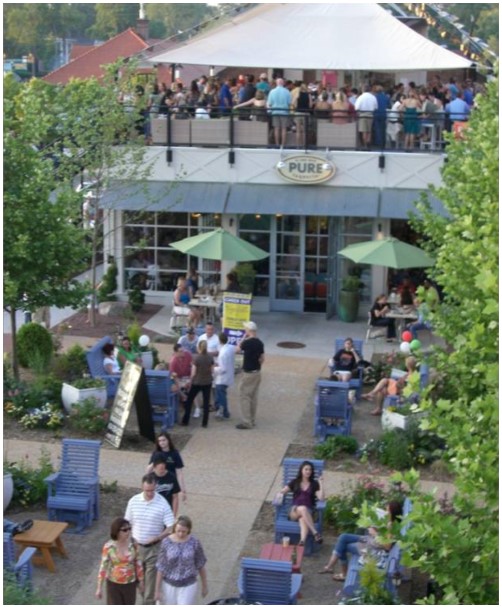 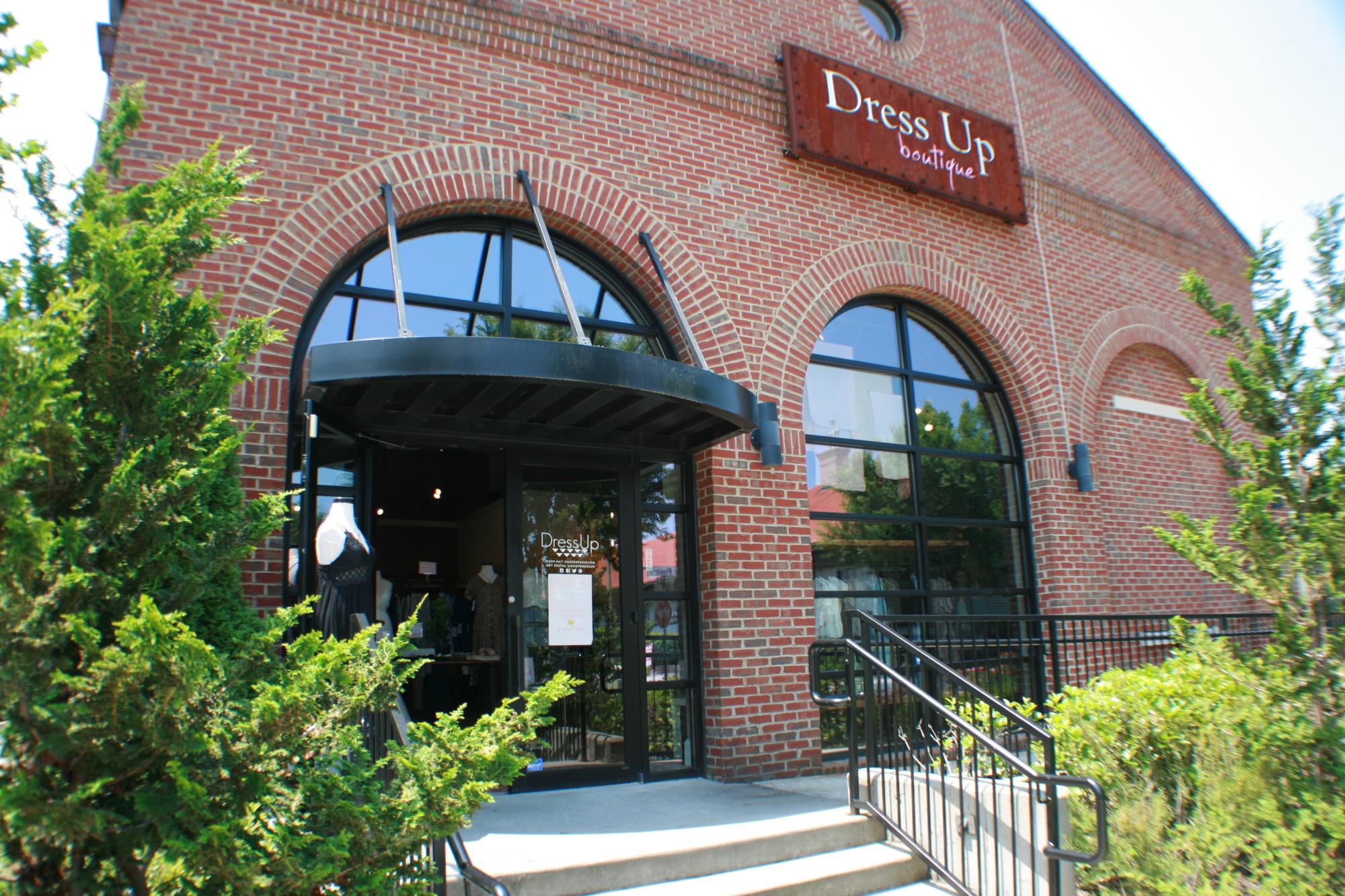